25.23% of the country’s electrical generation capacity in the first six months of 2022 came from renewable energy sources! This is according to a SUN DAY Campaign review of data that was released by the U.S. Energy Information Administration (EIA).

The latest issue of EIA’s “Electric Power Monthly” report shows that renewable energy sources increased their electrical output by nearly one-fifth (18.45%) compared to six months of last year and created just over 25% of energy in the United States!

All of the United States’ renewable energy sources were out-producing both coal and nuclear power by 28.76%. Wind and solar power along generated almost as much as the nation’s nuclear power plants (344,685 GWh vs. 379,927 GWh). Renewable resources like solar and wind even out-produced nuclear in the month of April. 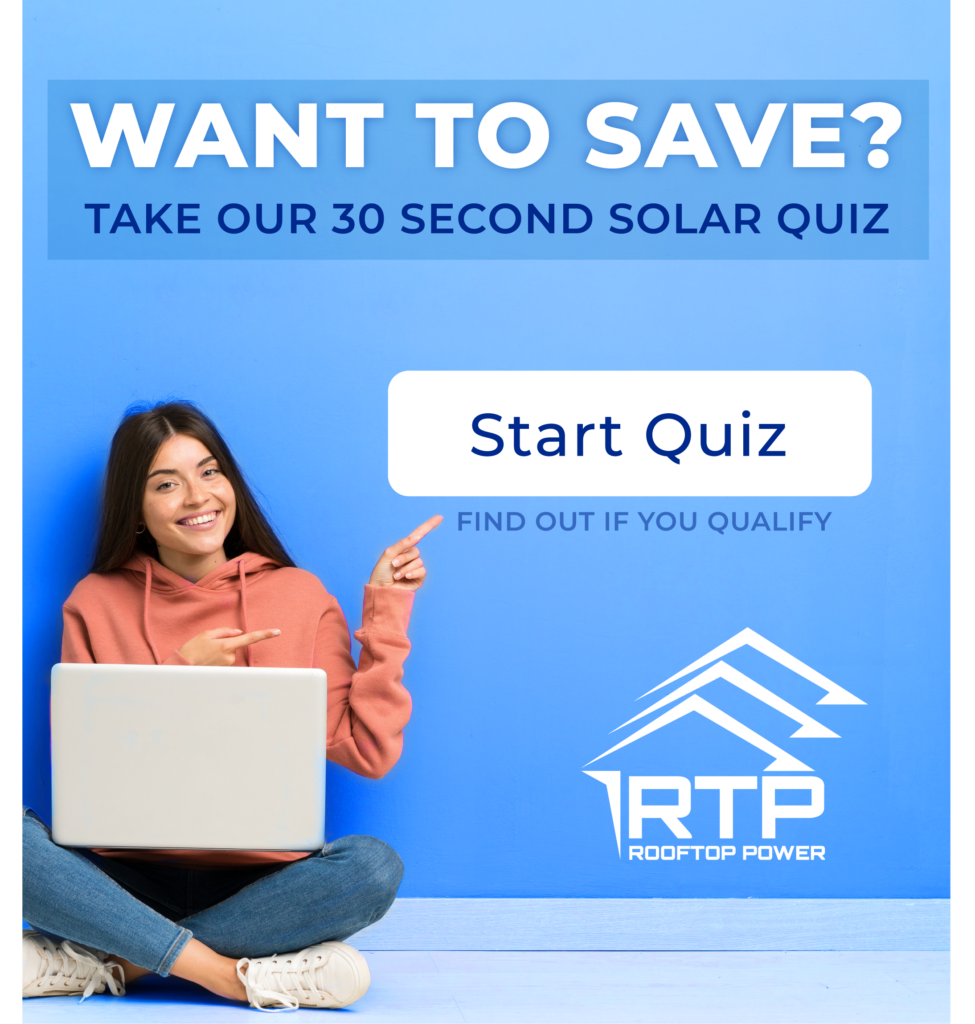 It is projected that 22% of the United States electricity will be generated by renewable resources. In fact, last year renewable energy was 22.3% of energy output last year. At the halfway point of this year, we’ve already surpassed last year’s output. Not only that, but we’ve also produced more than the predictions for this year.

“Now providing one-quarter of the nation’s electrical output, it is conceivable that with the incentives provided by the new
Inflation Reduction Act, wind, solar and other renewables will reach the one-third point within the next few years and dominate electrical
generation thereafter.”

Menu
This website uses cookies to improve your experience. If you continue to use this site, you agree with it.
Ok